On 18th October 2021, Fidelity Bank announced marketing of a benchmark 5-year bond, which was followed by a two-day virtual roadshow. The virtual roadshow comprised of a Global Investor Call and a series of small group and one-on-one meetings with some of the key international and local accounts in the Emerging Market space.

Following the successful roadshow, on 21st October 2021 Fidelity Bank announced a new 5-year benchmark transaction and subsequently priced a USD 400 million 5-Year note at a Re-offer Yield of 7.875 percent and a coupon of 7.625 percent. The transaction closed comfortably within its cost optimization pricing targets, with the order book oversubscribed by ~2x.

The issue marks Fidelity Banks’s return to the international debt capital markets after a ~4-year break and is its third Eurobond since 2013. The investors in the transaction included some of the most active institutions from around the world, with healthy investor demand from the UK, Mainland Europe, US, Asia, the Middle East and Africa notwithstanding tight market conditions and competing supply. This demonstrated the issuer’s growing reputation with international DCM investors.

Prof Benedict Oramah, President and Chairman of the board of directors of Afreximbank remarked, “Afreximbank’s role in this transaction is strategic and emblematic of both consistency in delivery of value to our clients throughout their growth life cycle, and of the Bank’s successful drive to provide innovative and sustainable funding options via the Debt Capital Markets in addition to our client-tailored banking services.” 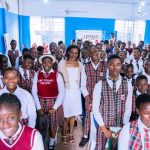 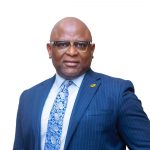 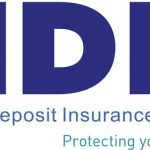