Nigeria’s inflation rate has surged for the eight consecutive month, hitting a fresh 17-year-high amid rising food and energy costs, and the continued depreciation of the naira.

According to data from the National Bureau of Statistics, inflation rose to 20.77 percent in September from 20.52 percent recorded in August, the highest since 2005. 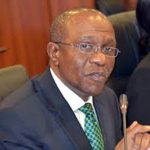 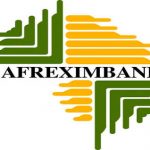 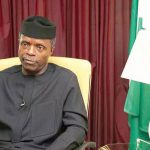